Groundbreaking research on Muslims in film and TV from the USC Annenberg Inclusion Initiative highlights the need for more nuanced stories.

Recent violence against Muslims demonstrates dangerous biases on a global scale. While the causes of such violence are complex, mass media plays a worrying role in exacerbating negative stereotypes, especially when audiences have few real-world experiences with Muslim communities.

With support from Pillars Fund, the Ford Foundation, actor and activist Riz Ahmed and his production company Left Handed Films, the USC Annenberg Inclusion Initiative launched two landmark studies on the prevalence and portrayal of Muslim characters on screen.

The first is Missing & Maligned: The Reality of Muslims in Popular Global Movies, examining Muslim representation across 200 top movies from the U.S., U.K., Australia, and New Zealand. The second is Erased or Extremists: The Stereotypical View of Muslims in Popular Episodic Series examining the frequency and nature of Muslim portrayals across 200 popular episodic scripted series.

These studies reveal the scope of the problem facing Muslims in entertainment and the urgent need for solutions that increase the presence of Muslim voices in storytelling. In response to these findings, Pillars worked with this coalition to spearhead the creation of The Blueprint for Muslim Inclusion, which provides film and TV industry professionals with guidance on how to support Muslim stories and storytellers. The Blueprint includes short, medium, and long-term solutions for change, concrete recommendations for everyone from production companies to drama schools, the Muslim Visibility Challenge for industry power players to commit and take action, and a suite of practical resources and contacts to support everything from script screening to casting. Download the full Blueprint below or read our brief executive summary.

Download the full reports below and learn more at annenberg.usc.edu/aii. 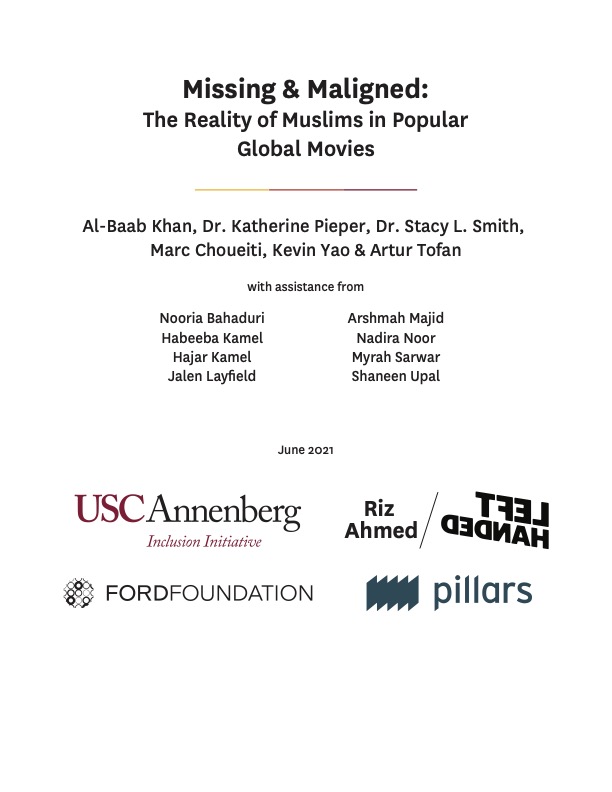 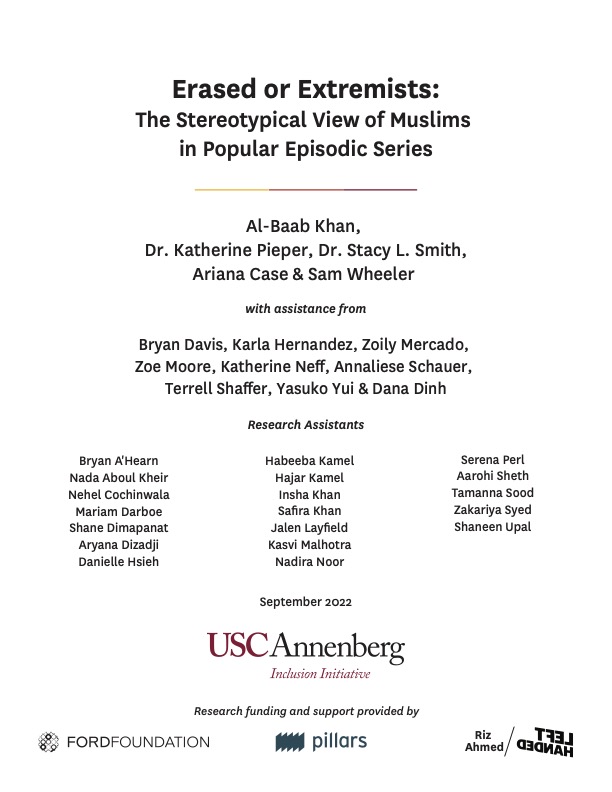 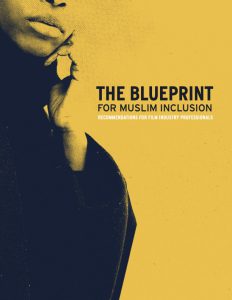 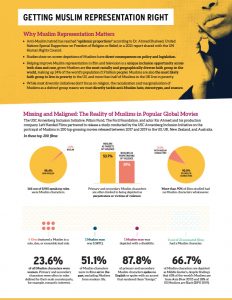 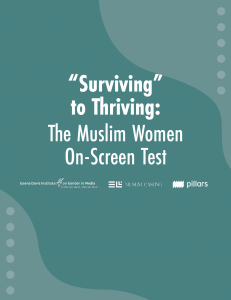 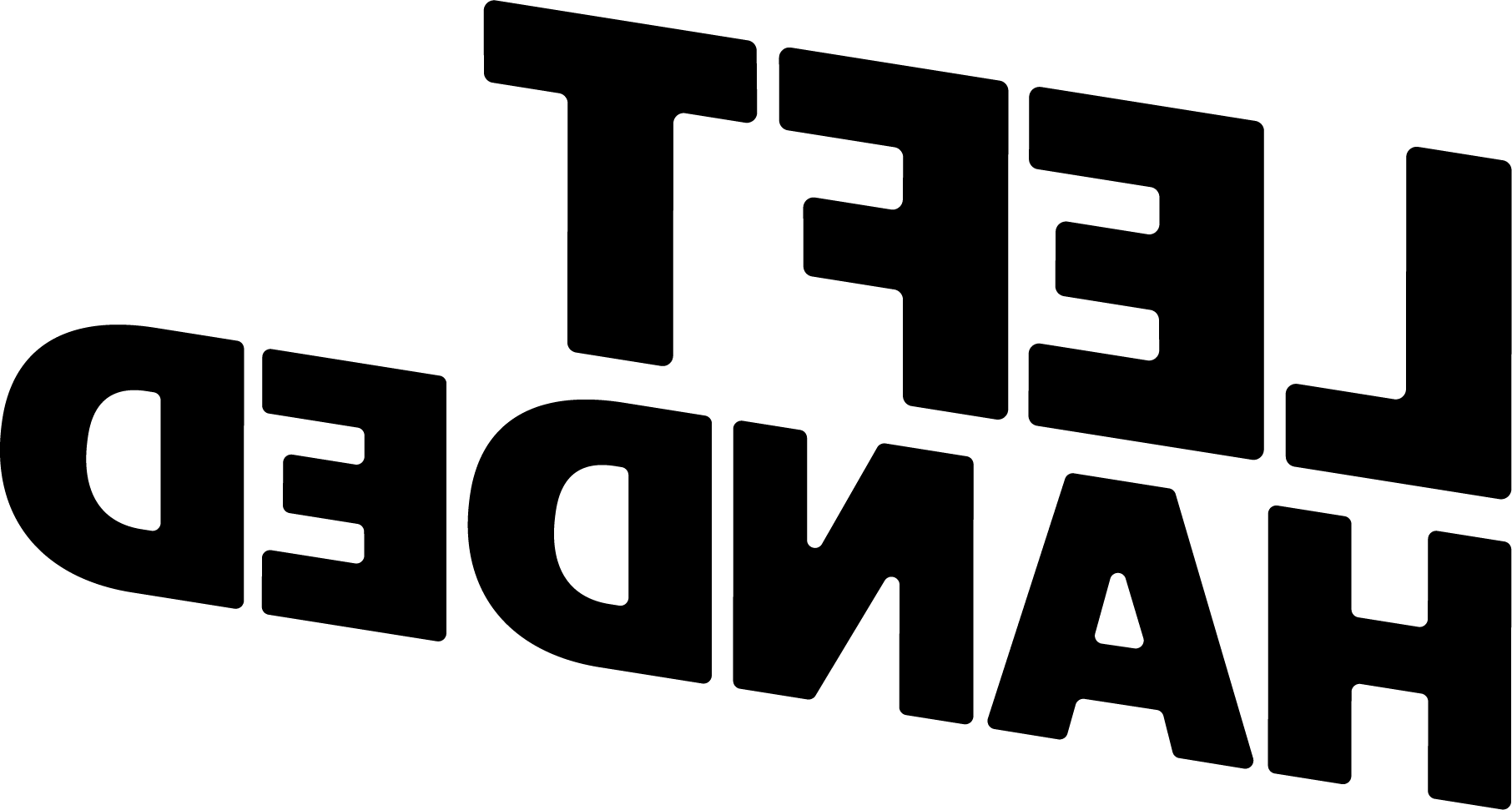 “The representation of Muslims on screen feeds the policies that get enacted, the people that get killed, the countries that get invaded. The data doesn’t lie. This study shows us the scale of the problem in popular film, and its cost is measured in lost potential and lost lives.” ­— Riz Ahmed  |  Actor and Activist