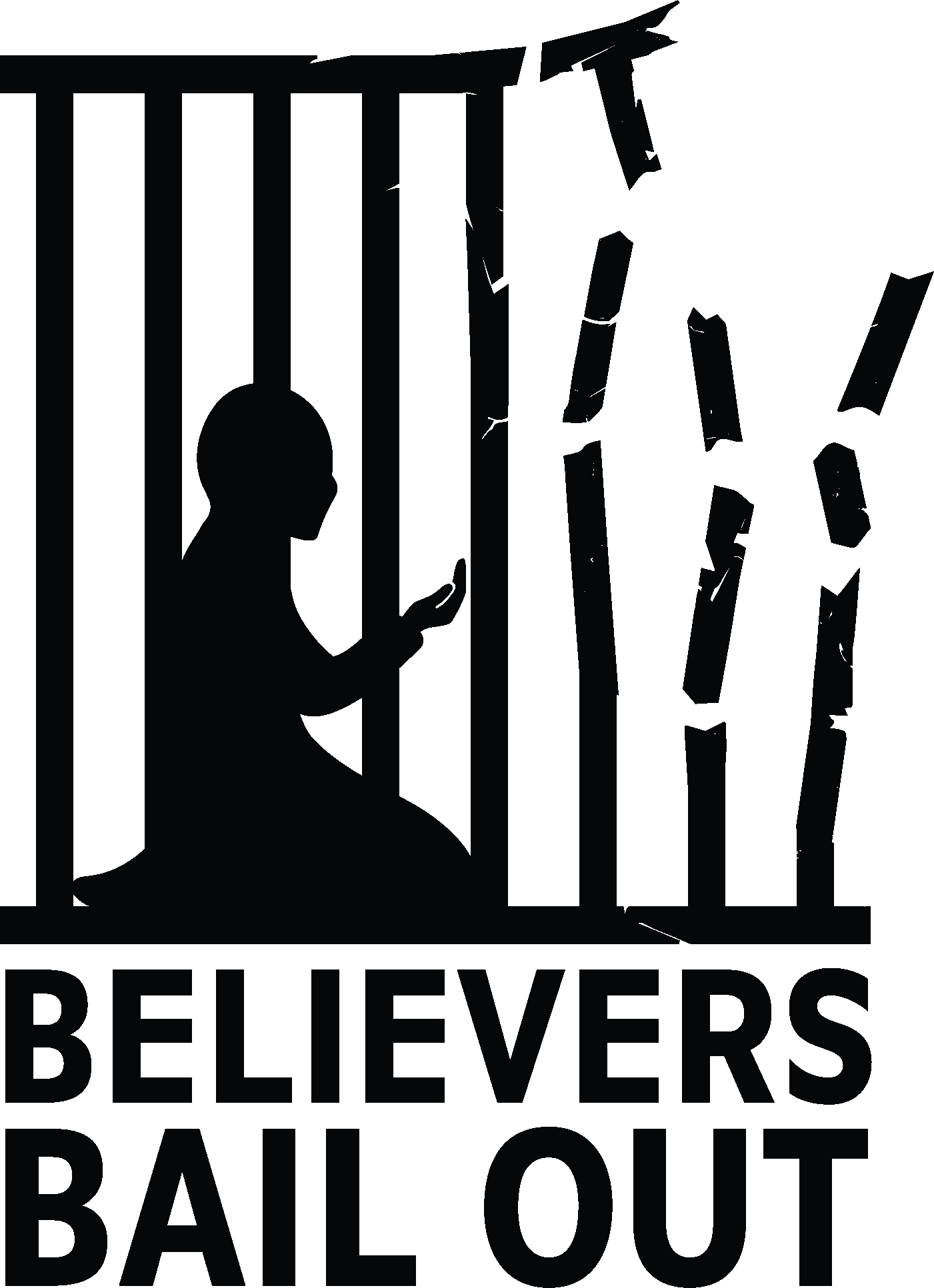 Believers Bail Out (BBO) is a community-led effort to bail Muslims from pretrial and immigration incarceration. BBO creates sustainable change by combining bailout work with education and advocacy to challenge the connected issues of anti-Muslim racism, anti-Blackness, and the prison-industrial complex.

Across the United States, hundreds of thousands of people are in jail, waiting for their cases to be heard. For many, the only thing keeping them there is a lack of money to pay bail. Believers Bail Out is a national, community-led effort to bail out Muslims in pretrial incarceration as a form of zakat. BBO is part of the National Bail Fund Network and a core member of the Coalition to End Money Bond, which successfully pushed Illinois in 2021 to become the first state in the country to abolish cash bail. As COVID-19 ravages jails and prisons, BBO reminds us that, in addition to being at great health risk, people who are incarcerated pretrial have worse case outcomes than those who can confront their charges from outside of jail. By paying their bail, BBO frees Muslims to address the charges against them, restoring the presumption of innocence.