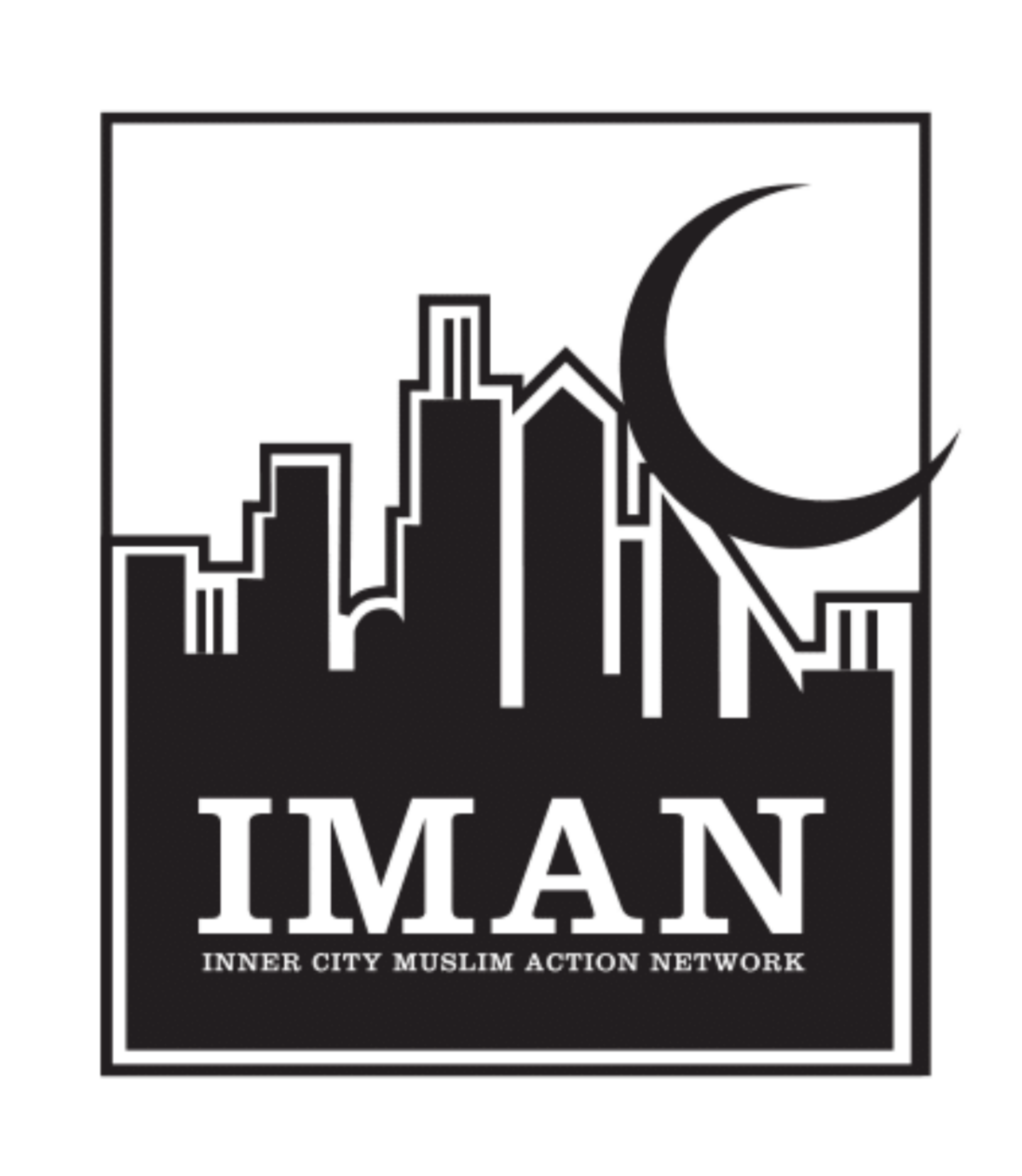 Inner-City Muslim Action Network (IMAN) is a community organization that fosters health, wellness, and healing in the inner city by organizing for social change, cultivating the arts, and operating a holistic health center.

For over two decades, IMAN has melded its unique approach to organizing, artistic expression, and healing in Chicago to serve communities often absent from mainstream American narratives, and the seed for this work has been planted and is now flourishing in Atlanta. IMAN’s rallying call “Fight Fear, Build Power” recognizes that the only effective response to devastating national policies and dangerous rhetoric is to fight the forces attempting to pit people and communities against one another and to build grassroots power that has the ability to make real change possible. In Atlanta, they are doing this in part through their No Taxation Without Representation campaign, an effort to end felony disenfranchisement and voter suppression and to empower citizens who are on parole or probation to participate in the full restoration of their right to vote.