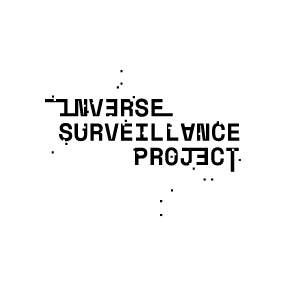 The Inverse Surveillance Project is a hybrid legal, multimedia, and artificial intelligence community project that takes its name from the concept of citizen under-sight, an action undertaken by the subjects of surveillance, of the systems of surveillance.

The Inverse Surveillance Project acts as a sequel to The Feeling of Being Watched, an award-winning first-person investigative documentary from journalist Assia Boundaoui. In the film, Boundaoui uncovers one of the largest FBI terrorism probes conducted before 9/11, code-named Operation Vulgar Betrayal, which targeted her Arab and Muslim American neighborhood in Chicago. Building on the vital truth captured in the film about America’s national security state and how it impacts those targeted, the campaign is building power and mobilizing communities to actively engage in local anti-surveillance organizing. The Inverse Surveillance Project is using (virtual) screenings, participatory storytelling, community town hall gatherings, public art interventions, FOIA trainings, and cryptoworkshops in key American Muslim communities across the country and digitally online to create a space for communities traumatized by surveillance to build power, seek truth, and heal.