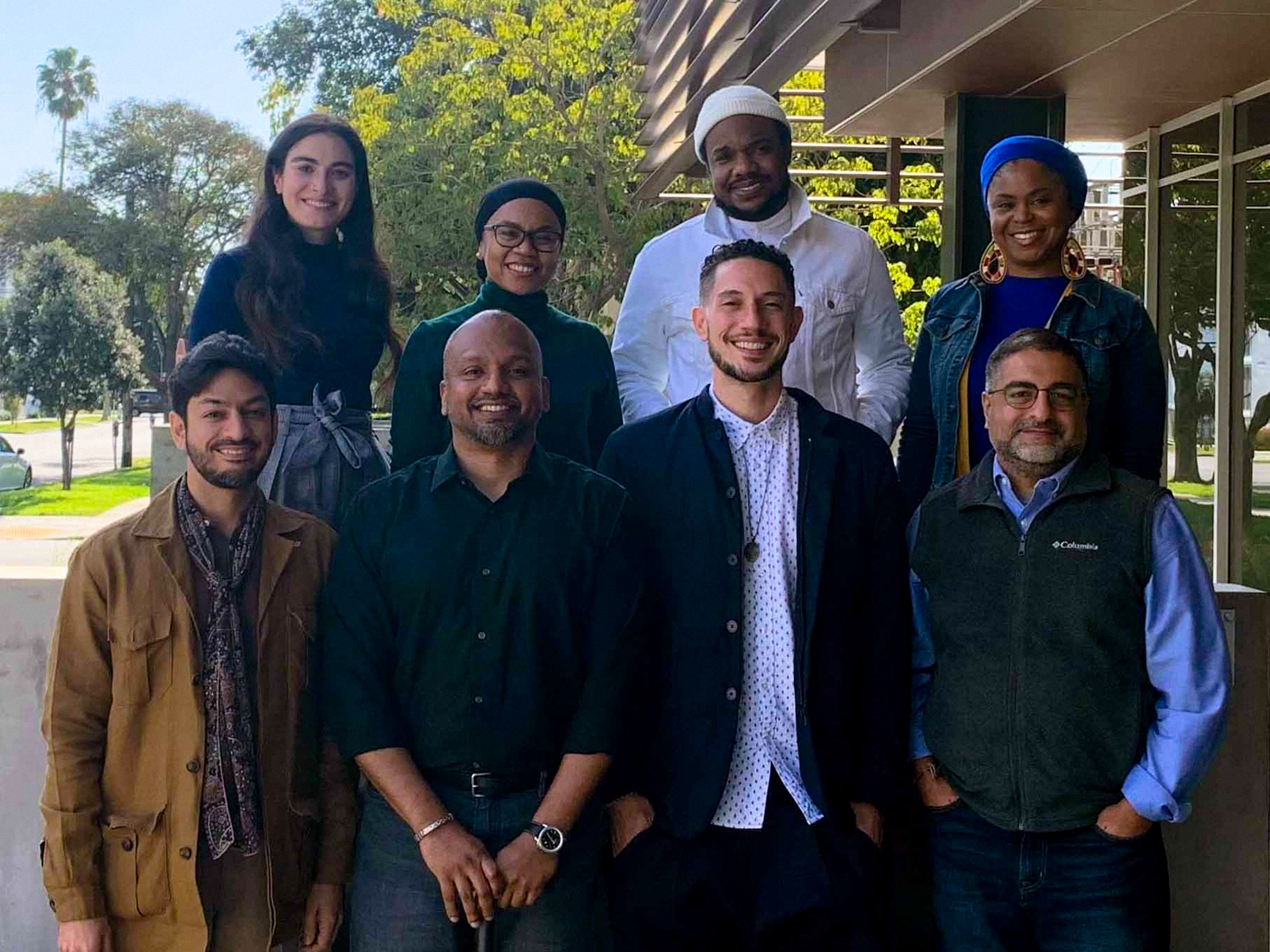 In January 2020, Pillars Fund assembled a diverse group of brilliant Muslim artists, academics, and thinkers to form our Muslim Narrative Change (MNC) Cohort with support from the Pop Culture Collaborative and Doris Duke Foundation for Islamic Art. Our MNC fellows used their unique experiences and expertise to develop a roadmap for telling authentic Muslim stories and catalyzing social change.

The MNC program was designed for fellows to learn and discuss the latest research in the narrative change and cultural strategy fields, cultivate collaborative relationships through team-building exercises and experiences, and produce a report with recommendations for culture change in the entertainment industry.

The first phase of the MNC fellowship covered significant ground. MNC members examined research and literature written on narrative change and cultural strategy. Fellows also researched how storylines about religious and ethnic groups form in popular culture and how those storylines impact social change. Understanding these storylines allowed for reflections on how Muslims are represented in the media and how an organization such as Pillars can change damaging dominant stereotypes of Muslims. 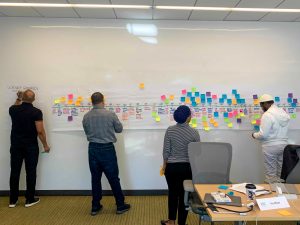 These reflections evolved from a question posed by MNC fellow Rashid Shabazz: “What does not happen in America without Muslims?” In thinking through this question, the cohort moved beyond representation and toward empowering Muslim creatives to tell their own stories outside of the Western gaze. The cohort determined that by giving artists the space to authentically express themselves, we move toward collective liberation rooted in our humanity. Given that Muslims are the most racially and ethnically diverse religious group in the U.S., the cohort also concluded that we have the opportunity to model a truly pluralist “beloved community” for the larger population. This entails two strategies: a grasstops approach to transform institutions (modeled by The Blueprint for Muslim Inclusion, a comprehensive set of recommendations for film and television industry leaders on how to best support Muslim stories and storytellers) and a grassroots approach that encourages and prepares critics, culture change strategists, and artists within Muslim communities to tell and champion authentic stories. 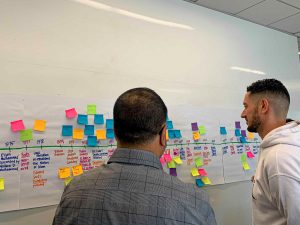 Phase Two of the MNC will focus on narrative design and infrastructure development for emerging Muslim creatives that have the potential to become champions for Muslims in the storytelling industry long term. In 2022, Pillars will pair MNC fellows with Pillars Artist Fellows, working directly with them to develop knowledge, skills, and mindsets about storytelling for culture change. By focusing on uncovering and writing deep narratives, we aim to support emerging Muslim storytelling talent and build a growing group of champion storytellers.