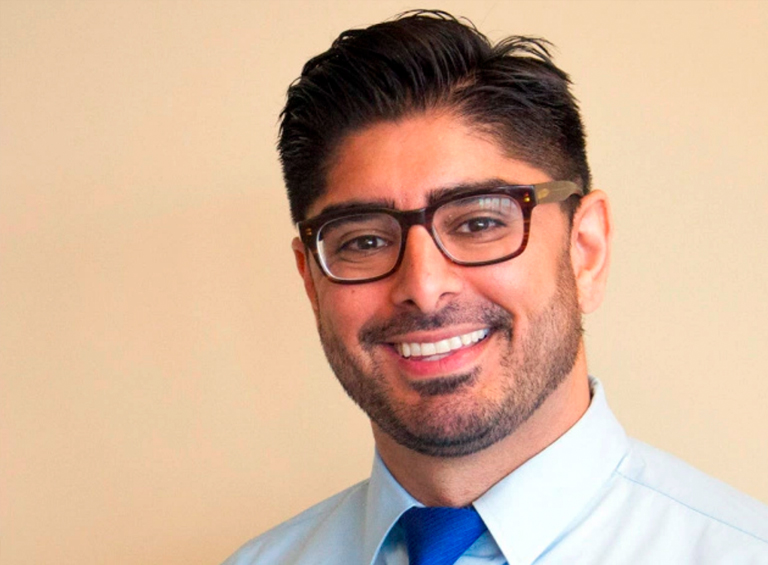 Kashif Shaikh is gaining national attention for pushing back against anti-Muslim rhetoric.

He’s a co-founder of Pillars Fund, which awards grants to small nonprofits and organizations focused on American Muslims. It’s so unique that Kellogg Foundation, among the nation’s largest philanthropies, recently donated $300,000. Pillars has partnered with Aspen Institute to discuss diversity in nonprofits. And a national trade publication for nonprofits singled out Pillars for its work.

“American Muslims are eager to push back against caricatures and intolerance and support each other on the ground,” stated Inside Philanthropy. “The Pillars Fund is one grantmaker that’s been leading the charge from within the Muslim community.”

Shaikh acknowledges President Donald Trump’s election has had an impact.

“I don’t think our ascent is a coincidence,” he told me. “People are looking for organizations and are wanting to provide a counter to a lot of the rhetoric that’s been put out there.”

The Cincinnati native and son of Pakistani immigrants came to Chicago in 2006 after earning an English degree from Ohio State. He worked at United Way and then McCormick Foundation, where he managed community partnerships with the Chicago Bulls and Blackhawks. Shaikh also is a member of Leadership Greater Chicago.

Pillars was started in 2006 to bridge the gap between well-heeled donors and American Muslims “doing interesting work.”

It started under the umbrella of The Chicago Community Trust before becoming an independent organization now with a $1.5 million budget.

A few dozen donors annually give about $35,000 each to Pillars. Among them are marketing consultant Amer Abdullah, educator Dilara Sayeed and Google exec Anas Osman.

The Ford, Open Society and Nathan Cummings foundations have also given money.

Grants have been made across the country. Locally, they’ve helped an Englewood health and wellness program and a suburban nonprofit addressing disability issues. “It’s a small niche,” Shaikh said, “but it represents how we bring attention to the Muslim community.”