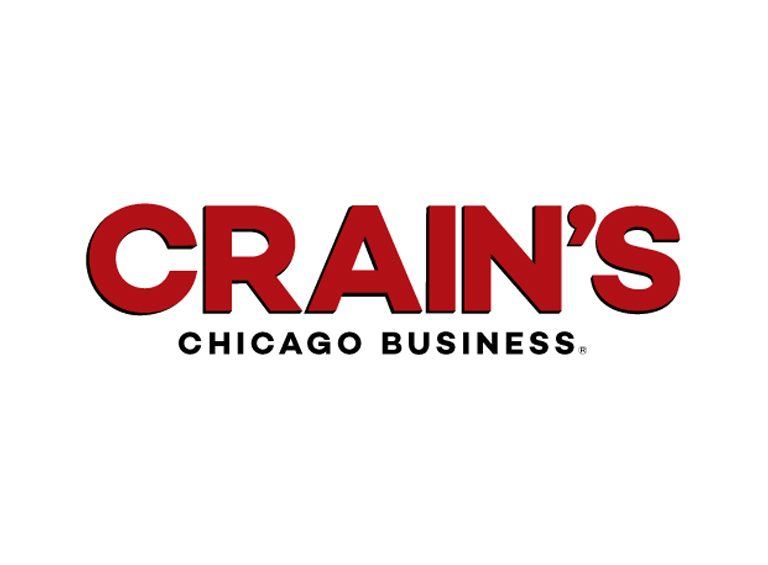 Can digital media forge a better understanding of American Muslims?

Can digital media forge a better understanding of American Muslims? Kashif Shaikh thinks so, and that’s where he’s steering nonprofit Pillars Fund in the near future. Pillars Fund, which Shaikh co-founded in 2010, awards grants solely to organizations working to further the understanding of the American Muslim community. In seven years, he’s raised $5 million for Pillars, which has granted $2.5 million to organizations around the country.

The fund also provided seed money for an online documentary series, “The Secret Life of Muslims,” which premiered in 2016 and was released on Vox and the USA Today Network. The series has been viewed 35 million times since Election Day 2016. It has garnered tens of thousands of comments—some nasty, most positive—and was nominated for a News & Documentary Emmy for outstanding short documentary. That kind of attention has Shaikh seeking more storytelling opportunities. “We need to get American Muslim voices at the table,” he says.

Shaikh, a first-generation American Muslim, was born in New York to Pakistani immigrants and moved to Cincinnati early in life, when his father took a post as a packaging engineer at Procter & Gamble. He grew up speaking Urdu and English and steeped in Islamic culture. In April 2001, he was finishing high school when the shooting of unarmed black teenager Timothy Thomas by Cincinnati police caused riots across the city. “I went to college wanting to contribute to the greater good,” he says.