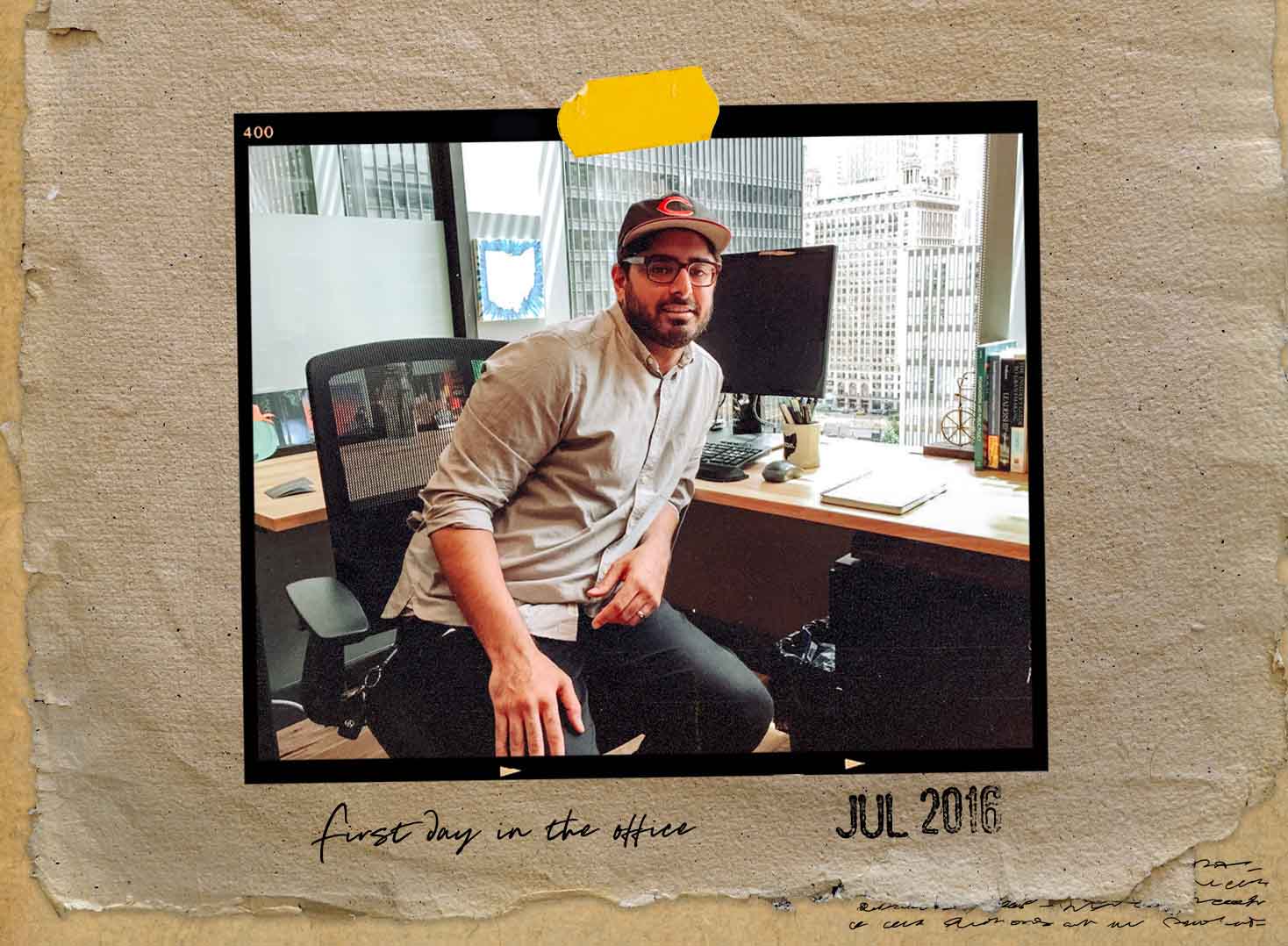 When I was growing up, my parents showed me how expansive and nuanced being Muslim could be. My mom taught me the beauty of surrendering yourself to ideas that are bigger than you and that you may not always understand. My dad taught me that you can hold onto a fierce skepticism of life as long as you stay grounded, humble, and grateful for all of your privileges. I think about them often whenever I share our mission here at Pillars Fund, which has always been to gather Muslims of all kinds to give and support our leaders and organizations as a community, together.

Five years ago this month, I took on the role of executive director, marking the beginning of Pillars as a full-time organization. It feels like yesterday: I had left my job as a program officer at the McCormick Foundation to pursue a dream my co-founders and I had passionately worked on since 2010. We had been laboring over an idea that we realized was much more than just a philanthropic organization. Our goal was to be an institution that supported and amplified the breadth of talent, narratives, and leaders in our communities. On day one, I stared at the new work laptop in my tiny coworking office. I was filled with excitement, anticipation, and a feeling that often haunts you when you make a life-changing decision: anxious uncertainty. “What does this mean?” I had no way of knowing what was ahead.

I have to acknowledge the incredible support I received from so many, including and especially from my co-founder Shakeeb Alam, whose role was crucial during this pivotal moment. His vision, leadership, and guidance provided the foundation of this organization and allowed us to dream bigger than we could have ever imagined.

2016 was a turning point in Pillars history—and, as we all know now, it was a turning point for our country as well. As we were launching Pillars as a public organization with full-time employees and seed funding from the W.K. Kellogg Foundation, the presidential election was in full swing. The events of the next few years would ensure that many things would never be the same: the rise of Trump, #MeToo, the Muslim Ban, a global pandemic, and a long overdue reckoning with police violence. In the face of these challenges, Muslim leadership has been more necessary than ever before, and I’m so grateful and honored that Pillars has been able to play a role in supporting the grantee partners and fellows who are leading the change our country continues to need.

It’s 2021 now, but the challenges we face haven’t gone away, even as they’ve faded from public discourse. We are, however, stronger and more empowered to take on these challenges.

This year marks another new era for Pillars.

This letter is the first in a new series of quarterly newsletters from Pillars. The author of these letters may change, but our purpose is the same as it’s always been: building and supporting Muslim communities. Some of you have been with us for years and I’m sure you have your own Pillars memories like mine. I want to acknowledge my co-founders in particular: Pillars has always been a labor of love, but it was the five of them who not only believed in this effort but put their resources and credibility on the line to make this happen.

Regardless of when you’ve joined us, we are honored to have you as part of our community. Pillars has always been about people coming together to build something with love. Insha’allah we’ll continue to do that with you for many years to come.